We honor our outstanding members! 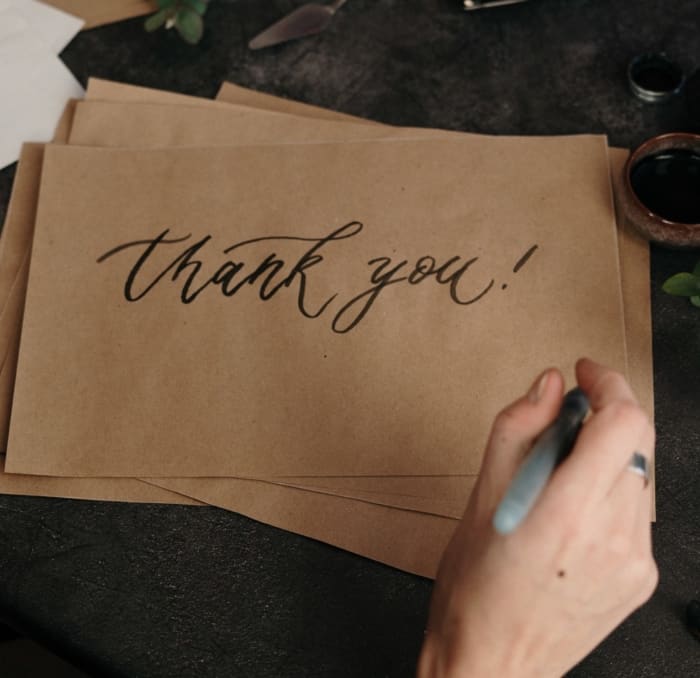 Each year the Board of Trustees presents the Unsung UU Award to a member or friend of our church who works tirelessly behind the scenes, is someone we can always count on, and is always willing to assist when needed.

The Board of Trustees requests nominations from the congregation in the spring and announces the recipient at the Annual Congregational Meeting on the first Sunday after Memorial Day. A plaque with the list of recipients dating back to 1977 is on the wall in the church foyer. 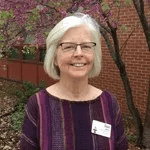 Sue is known for her involvement in many activities at UCDSM throughout the years and for her dedication to our church’s Mission and Values. She has served on our Board of Trustees, both as president and chair of the Nominating Committee. She has been deeply involved in the immigration justice work of the congregation and kicked off our involvement in Family Promise. Sue also helped launch the kitchen improvement planning process.

Get to Know Us